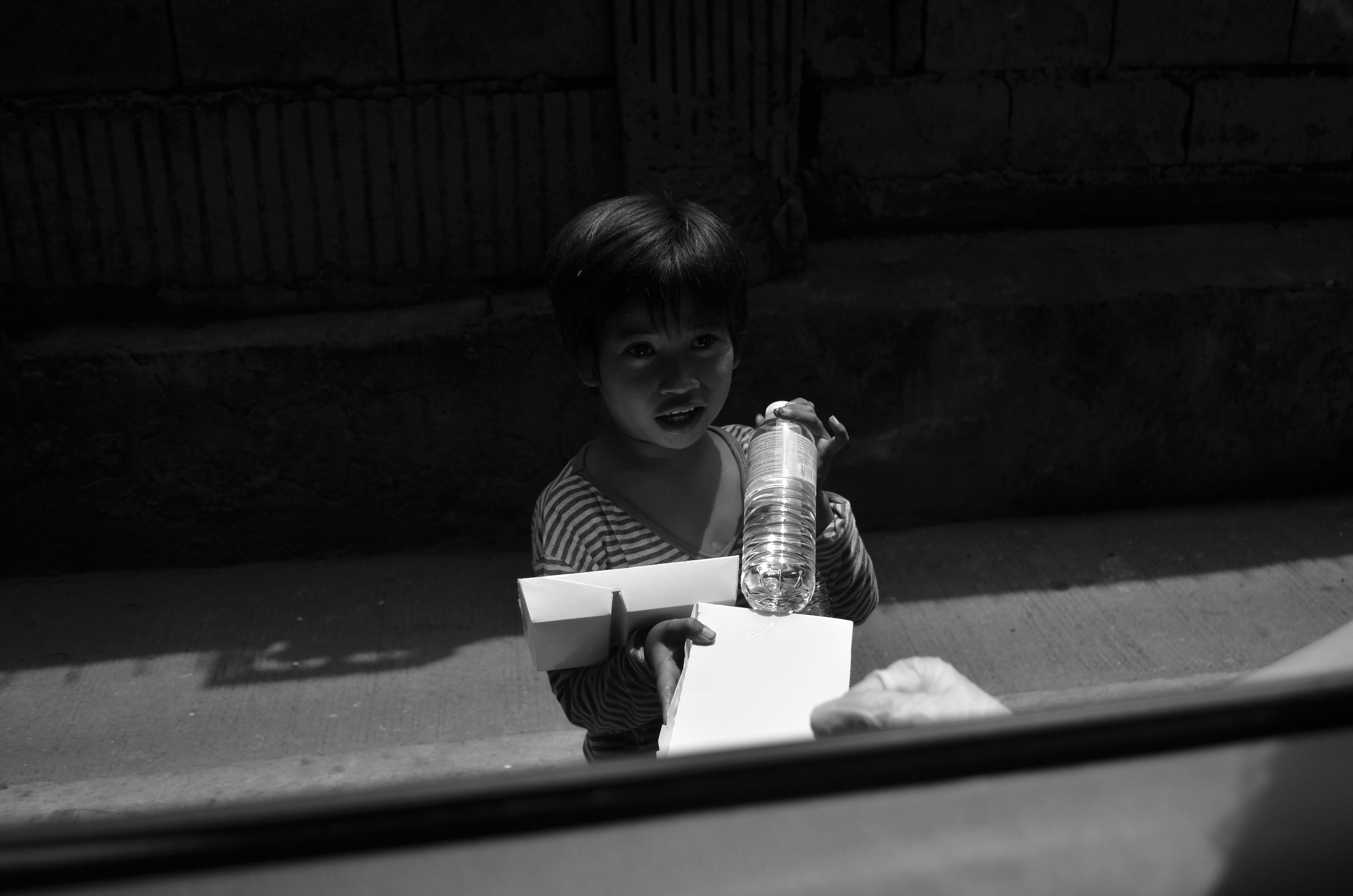 Our country is currently battling with an enemy we cannot see. It has already claimed thousands of lives and many are still in the front line – doing their best to keep everyone safe from the dangers brought by COVID-19.

South Pacific Incorporated believes that compassion and camaraderie are the foundation that will keep holding us together in these trying times. As the dangers and consequences of the pandemic have affected thousands of people within the country, we will rise and heal as one through our collective efforts.

“Project Malasakit” has been established as SPI aims to extend a helping hand to those in need especially during times of crisis. Giving back to the community is one of its advocacies.

While this activity has been created as part of the company’s corporate social responsibility, SPI believes that helping in times of need go beyond its duties while it is also one way of imbibing one of its core values – “malasakit”.

SPI raised (more or less) 104,200 in-cash and in-kind which were distributed in the form of goods and food packs within Metro Manila and nearby provinces while almost (more or less) 1,083 individuals and families received the aforementioned.

Some of the photos taken during the operations were featured as part of the photo essay in the company’s social media pages. For more information, you may visit South Pacific Incorporated’s Facebook and LinkedIn Pages.