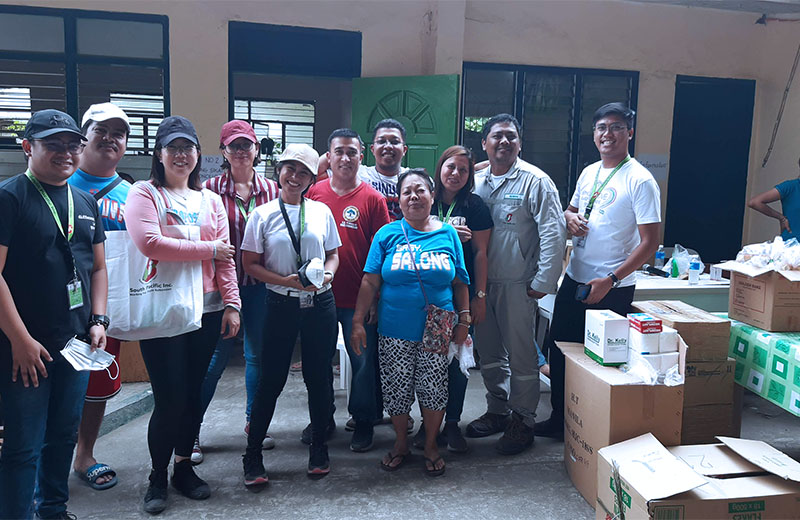 The recent activity of Taal Volcano caused distress among the locals of Batangas and its nearby provinces. Communities are declared under the state of calamity while families were evacuated.

The province of Batangas remains raised at Alert Level 4 which means that hazardous eruption could still happen within hours to days.

Last Saturday, volunteers from South Pacific Incorporated conducted a relief operations in various Barangays mostly affected by the calamity. Food packs, hygiene kits, used clothes, medicine, and facial masks were some of the items distributed among the evacuation centers.

Moreover, the recent incident proved that despite the unfortunate events caused by Taal’s instability, the bayanihan spirit and resiliency still prevailed among the Batangueños.

This initiative is made possible by the company’s aim to make #BangonBatangas happen.