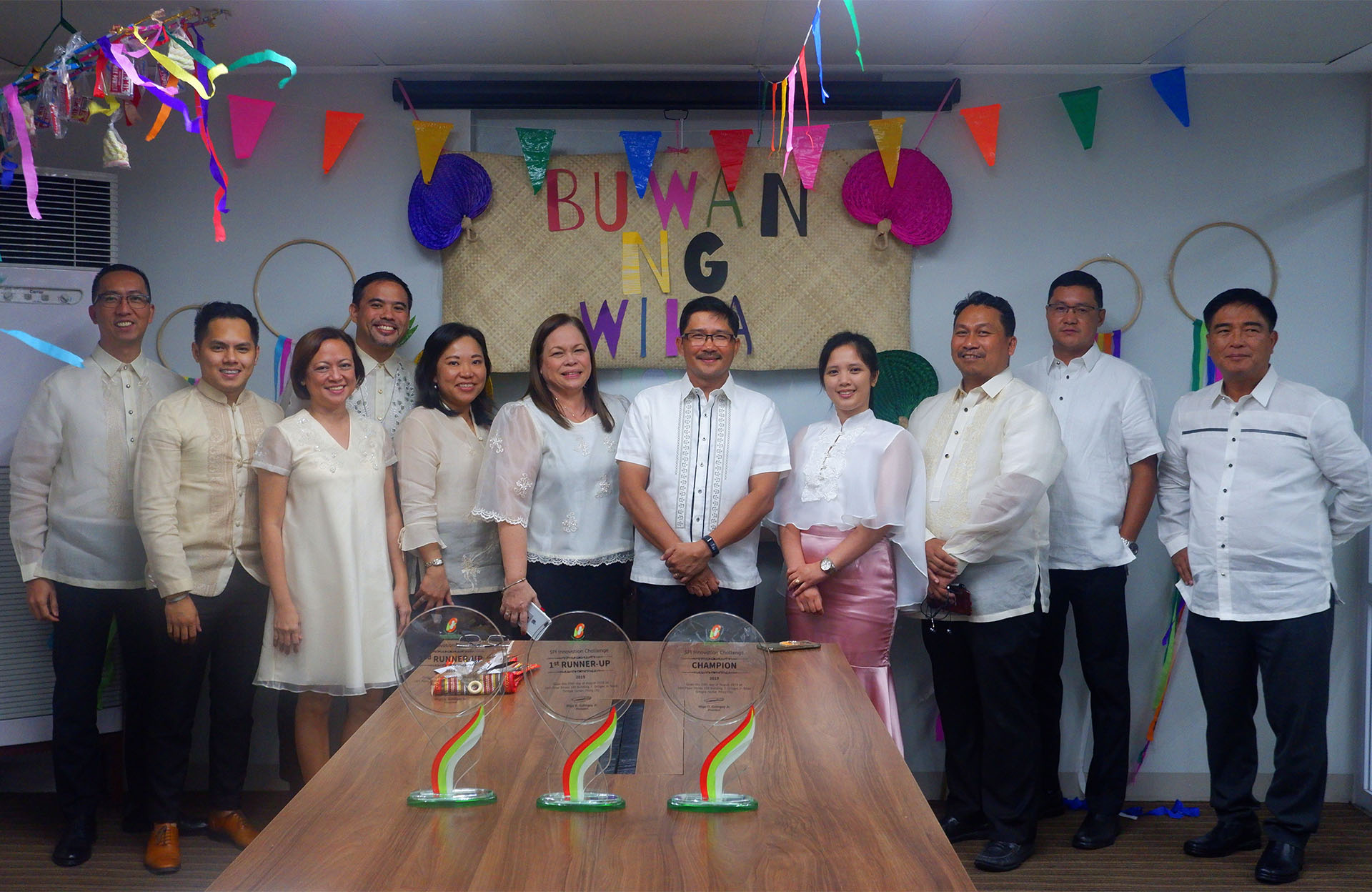 Donning traditional costumes, the commemoration was held in a Filipino festival-themed activity alongside time-honored games and local delicacies.

All smiles and hearty laughter have filled the place as employees took turns in participating in various activities while practicing their tongues in speaking the Filipino language.

Soon after, everyone enjoyed the Filipino delicacies that were served followed immediately by the awarding ceremony of the Lakan and Lakambini 2019.