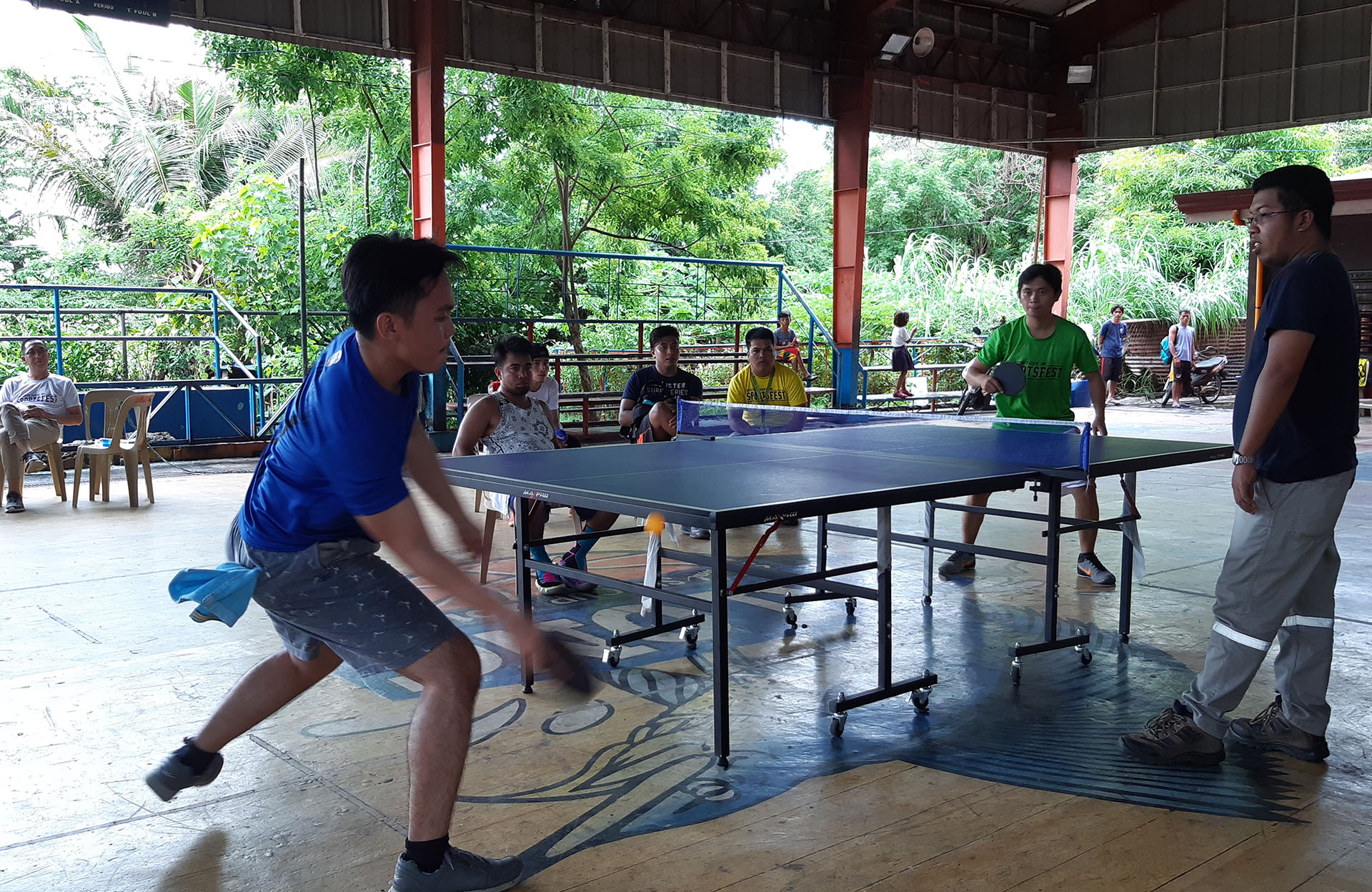 The ceremony commenced with a parade of the team’s muses followed by the Welcoming Remarks from SPI’s esteemed managers. Once the formalities have been done, the lighting of the torch followed through that marked the official opening of the celebration last May 14.

After hours of breathtaking game, the Purple Team succesfully prevailed as they snatched the first-ever Basketball Championship crown while the Orange Team and the Red Team were declared as the first and second runners-up respectively.

Furthermore, this month long celebration capped off with a badminton and table tennis tournament.

This celebration is expected to be a yearly tradition as part of the company’s initiative to create a fun working environment and camaraderie among its employees.