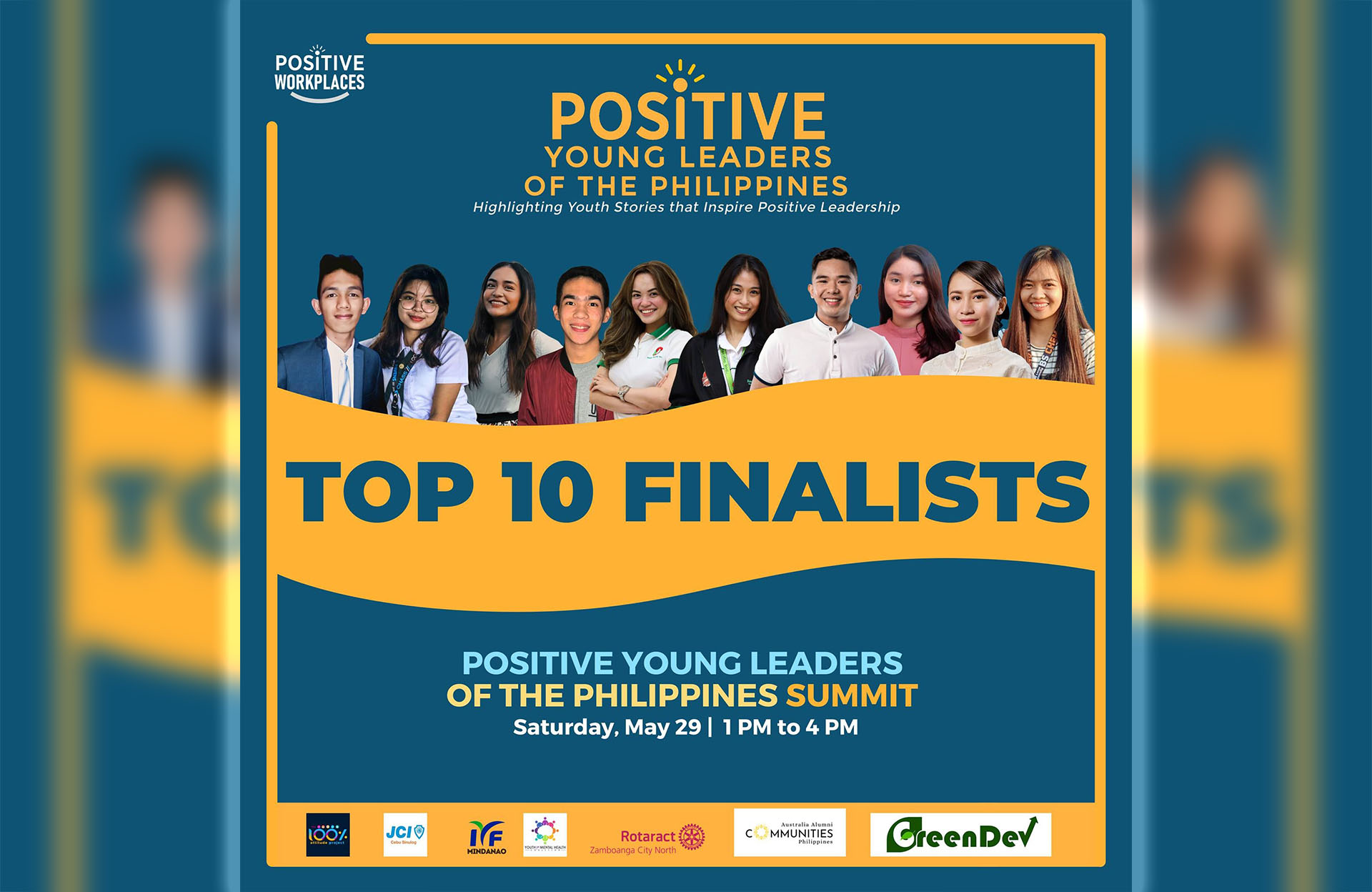 More than being a leader in the LPG industry, South Pacific Incorporated has proven once again that it caters exemplary performance not only with its services but through its employees as well.

Our very own, Meryll Monica R. Paraiso and Erma Mae R. Muyot were among the top 10 finalists of the recently concluded Positive Young Leaders of the Philippines Summit where they shared each of their own’s story of positive leadership.

Various finalists from around the country graced the event whereas all of which were advocating for a united aim – to create a ripple of change among the youth.

Each were given with a five-minute timeframe to share their unique stories, followed immediately by the Q&A portion to get to know the finalists better.

In line with this, Ms Paraiso, with her “Tatak SPI” story, broke the stigma and proved to everyone that leadership is never defined by age but by one’s abilities and capabilities to perform and uphold leadership responsibilities.

“Being a leader is not determined by age. it is defined by your skills, talents, experience, character, and capabilities to uphold your responsibilities as a leader.” She emphasized.

Bagging the “Hakot Barangay” and ‘People’s Choice” Awards respectively, Ms Paraiso showcased what and how a certified “Tatak SPI” is and should be.

Ms Muyot, on the other hand, proved nothing is impossible when one upholds compassion in the midst of uncertainty and fear.

“To uphold camaraderie, compassion, and kindness; to bridge the gap that has long been created; to encourage people from different walks of life to go hand-in-hand towards one goal – these are needed more than it ever were.” She added.

Despite the challenges that comes with their ages, both have proven that nothing can stop them from creating a positive ripple and epitomize the leaders that the world is in need of.

More so, these young leaders will surely continue what they have started until their actions reverberate in the coming generations.